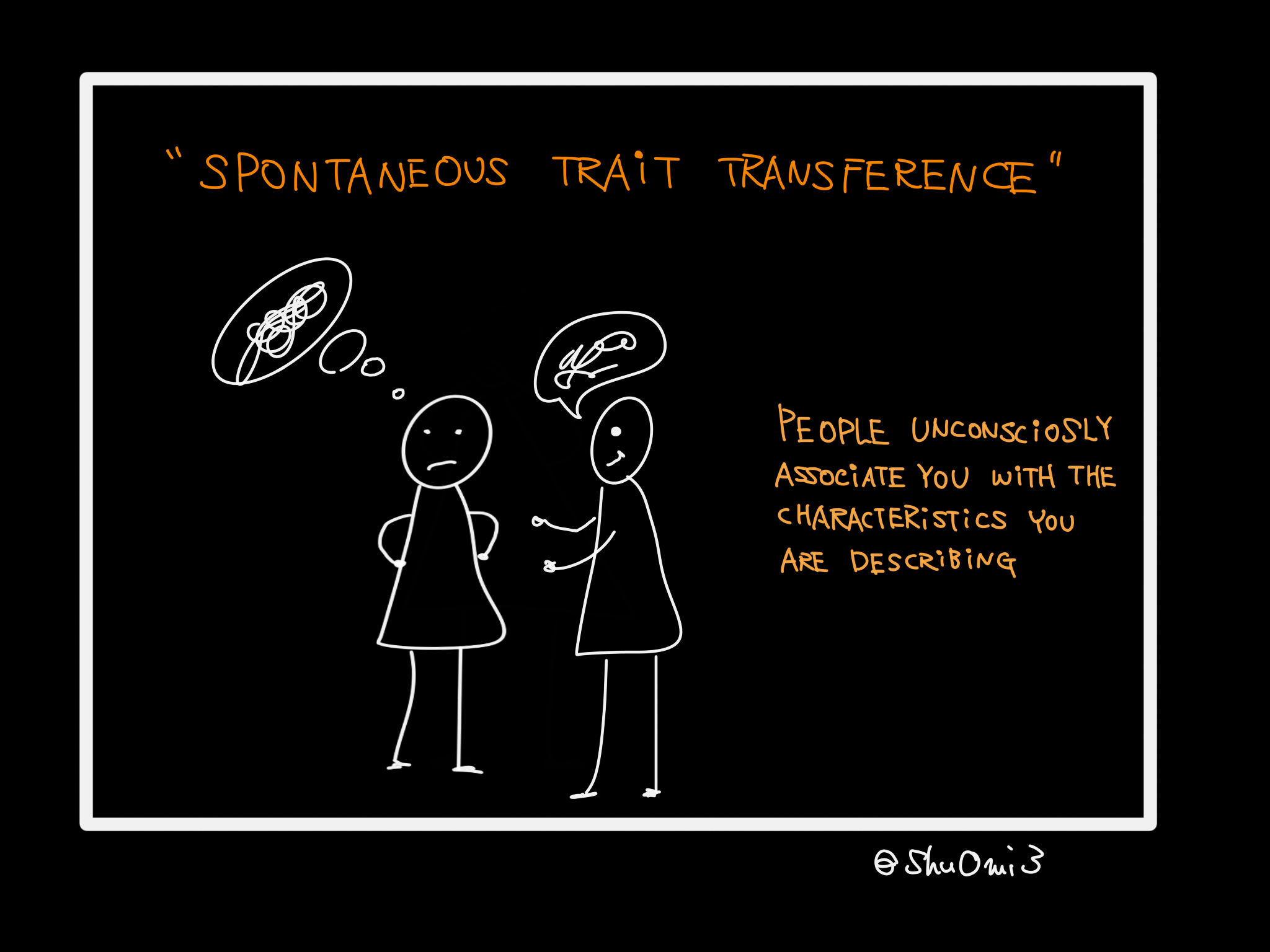 On the flip side, it implies that if you talk positively about others, those positive traits can be transferred to you.

When you gossip about another person, listeners unconsciously associate you with the characteristics you are describing, ultimately leading to those characteristics being transferred to you. So, say positive and pleasant things about friends and colleagues and you are seen as a nice person. In contrast, constantly bitch about their failings and people will unconsciously apply the negative traits and incompetence to you.

This effect, known as spontaneous trait transference, reveals the pluses and minuses of gossiping.